With the first semester of my freshman year coming to a close, I have learned a lot about myself and what holds true in life. I can confidently say the me that stepped foot on campus in August is different from the modern day me that is traveling back home. College is a once in a life time experience that, we as students are privileged to have. No parents, freedom with our life, and interacting interacting with other intelligent, interesting people what more could one ask for? However with this new stage in our lives, there comes a greater responsibility and accountability for one another. At Michigan, we are a family that supports one another. We all love Michigan and want one another to succeed to give Michigan the reputation it deserves. Therefore we all must try to make each of our experiences the best possible by acting in the standard that Michigan students are held to.

Recently an article in the RollingStone magazine was published about a horrific scene of a freshman girl being sexually assaulted by multiple fraternity boys. In the article it describes how the girl, who went by the name of Jackie, was pressured to keep quite about her assault due to peer pressure to keep the university’s reputation clean. Greek life is a big social aspect at the University of Virginia and this girl felt as if she would be doing a disservice to the school for speaking out about the horrors that took place in a Greek life setting. The article goes into how Virginia has a high regard when it comes to honor, “UVA’s emphasis on honor is so pronounced that since 1998, 183 people have been expelled for honor-code violations such as cheating on exams.” However not one student in the history of the school has been expelled for sexual assault. (http://www.rollingstone.com/culture/features/a-rape-on-campus-20141119#ixzz3KItXu0Ch) Due to this article, Virginia is now one of 86 school under federal investigation due to possible allocations of sexual assault. However Virginia’s case is much more serious with their case being labeled under, “compliance review,” which is “a proactive probe launched by the Department of Education’s Office of Civil Rights itself, triggered by concerns about deep-rooted issues.” The President of the university, Teresa A. Sullivan, has now suspended all Greek life activities for the remained of the semester. However this far from the first time that the University of Virginia has been in the lime light for negative news. A couple years ago there was an incident involving male and female lacrosse player. The two were dating, and one night due to uncontrollable jealousy and alcohol the boyfriend ended up beating Yeardley Love to death.

Throughout our Political Science class we have discussed the importance of social contracts. Whether these contracts are physical or made up through a series of guidelines, they hold importance to both parties that are made to follow it. They hold people accountable to act and behave in a certain manner. Now some relationships it is unnatural to have a written contract in order to attain a stable relationship. But those are relationships that have no place for contracts, but rather have guidelines develop in a more natural series of experiences.

Recently I took the pledge to the, “It’s On Us,” campaign which promotes awareness and communal promise to protect against sexual assault. After discussing social contracts and viewing this article from RollingStone, I realized I had created a social contract through signing up for this campaign. I now realize that through this I have a obligation to uphold for those who I promised my word to. If i fail to uphold the guidelines that this campaign has set than I will be letting down the party on the other end of this contract. The “It’s On Us,” movement has begun to catch national attention with the support of partners such as bing, the Big 10, and other high end organizations the word has been spread. This has become a nationally available contract for any person to become apart. It is for a good cause that can help put an end to terrible events like those that have taken place at the University of Virginia. To sign up and take the pledge visit http://itsonus.org/, every name on the list helps stop sexual assault. Help make Michigan a place where one doesn’t have to worry about assault. For Michigan should be a safe place and home for whoever wears the block M on their chest. 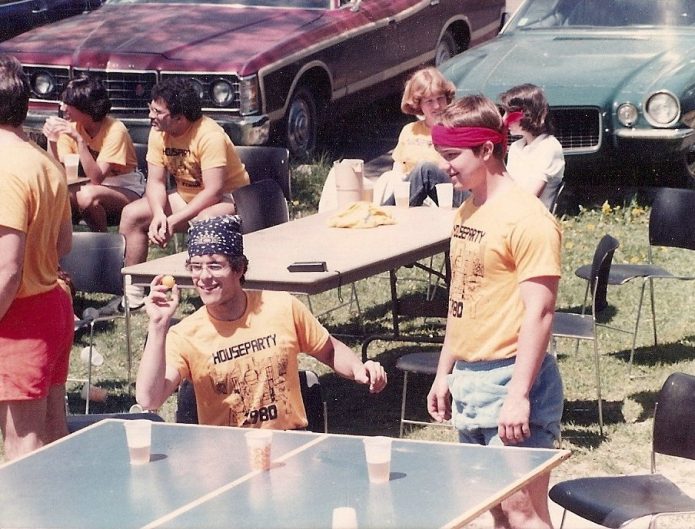 The University of Michigan is a one of the biggest universities in the United States and has about 27,000 undergraduates enrolled. In order to feel part of a smaller community at a large school like Michigan many students join Greek life. Around 20% of undergraduates at Michigan are involved with Greek life. 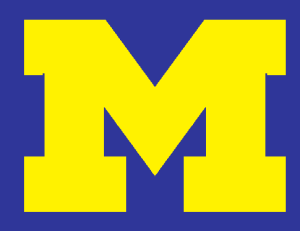 Greek life at Michigan is more similar to sports than most people believe:
Rush/Free agency: Fraternity rush is most similar to that of free agency in sports. You have players, or rushes, who visit different fraternities, or teams, and try to sell themselves as to why the fraternity should sign them. Then, the fraternity, or team, tries to convince the rushes that their fraternity is the best place for them and they have the most to offer. Eventually, rushes get bids, or contract offers, and they must accept just one offer.
Pledging/Training camp: Once you sign your bid, you are accepted into the fraternity as a pledge. As a pledge you have a period of time to prove yourself, similar to training camp, before the fraternity, or team, decides to admit you as a full-time member.
I am going to focus solely on pledging and if pledging is indeed play according to Johan Huizinga.